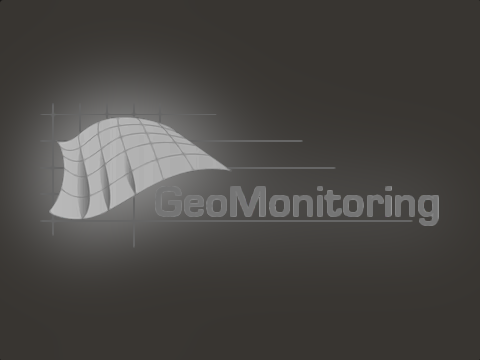 The scope of SedyMONT is to assess the susceptibility of European mountainous landscapes to changes in temperature, precipitation and runoff. This requires the identification of sediment sources and sinks, and building the knowledge base of physical processes, rates and times scales of sediment transfer in different environments. In SedyMONT, we address this topic on the basis of: (i) an advanced understanding of the timescales and the mechanisms of sediment production and transfer and related effects in selected European mountain landscapes; (ii) the documentation of changes in process rates over different timescales; (iii) the analysis of how the inheritance of the landscape (e.g., due to the influence of previous glaciations) has affected process rates; (iv) the investigation of how landscape connectivity affects sediment transfer rates and residence times; and (v) the development of a conceptual modelling framework to understand the transfer of sediment from sources to sinks. These tasks are carried out at 7 selected sites located in Norway, Switzerland, Italy and Austria. The sites are characterized by distinct conditions that potentially lead to different controls and timescales of sediment discharge including: (i) the glacial inheritance (entire Swiss Alps); (ii) the modern glacial and permafrost environment (forefield of Pasterze glaciers, Austria); (iii) landsliding (Schimbrig and Zielbach, Swiss and Italian Alps); (iv) debris flows (Illgraben, Central Alps); and (v) variations in bedrock lithology (entire Alps). In addition, the Nordfjords of western Norway (Erdalen and Bødalen catchment) provide the unique possibility to understand how the landscape’s inheritance of the Last Glacial Maximum has influenced the source-to-sink processes in a typical fjord-valley system.

We find that sediment discharge and landscape change of the study basins are mainly related to five independent variables: (i) the extent of the perturbation of the European landscape during Pleistocene and Holocene glaciations; (ii) the mechanical strength and tilt direction of the bedrock; (iii) the ratio between incision rates in channels and bedrock weathering rates on hillslopes; (iv) the connectivity and coupling relationships between hillslope processes and channels; and (v) the degree to which sediment transport has occurred by debris flows as opposed to fluvial processes.

We find that stochastic sediment transfer in general, and debris flows in particular, may be a dominant mechanism of transport and sedimentary fan development, although the rate of debris-flow transport and the resulting fan stratigraphy and morphology (including incision and aggradation) have varied strongly through time. Also, transport-limited sediment transfer by debris flows may dominate the sediment budget of an entire basin. The application of the sediment cascade model which schematizes the basin into a system of connected reservoirs, representing source areas as well as connected and disconnected hillslopes and channels, shows that residence time results in a lag in the reservoir output. This is seen most clearly where the outputs of successive reservoirs in the series are increasingly lagged. Another effect of residence time is to smooth the output, as also seen in situations where the outputs of successive reservoirs show progressively less variation in time. Thus, these first experiments demonstrate how the final sediment yield disguises the temporal variation in sediment transfer higher up in the catchment.